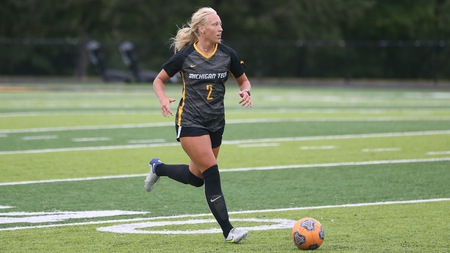 UMD’s late push in the final 10 minutes of regulation was decisive, and the Bulldogs tied the game in the 82nd minute and took the lead with five seconds left.

The Huskies started the game with a strong position in the back line, allowing only 1 shot on target.

Offensively, the Black and Gold had eight shots, four of which were on target.

Senior Neve Badalow put MTU on the board in the 38th minute with a right-footed shot past the Bulldogs’ goalie to make it 1-0.

The Huskies had eight shots, five of which were on target, and two corner kicks.

The offensive opportunities continued in the second half, but the Huskies were unable to get past the Bulldogs’ goalie.

Sophomore Julia Pietyla had six shots in the final 45 minutes of play, three of which were on goal.

When the Bulldogs’ goaltender went up for a contest at 75:45, Pattila had a chance that went two inches wide to give the Huskies a 2-0 lead.

The UMD goalie came up with another great save and dived to get the ball back a few minutes later to keep the score at 1-0.

After the Huskies’ corner kick, the Bulldogs were able to get into the neutral zone and pass the tee.

Bulldogs senior goalie Gracie VanLangevelde was unable to stop the first shot to tie the game at 1-1 in the 82nd minute.

The Huskies posted four more shots in the remaining minutes, but UMD’s Jacqueline Yares delivered an acrobatic shot as time expired, finding the top left corner of the net at 89:55 to make it 2-1 to the Bulldogs, ultimately winning the game.

In the final stat, the Huskies outshot the Bulldogs 20-10 and held the advantage in corner kicks (5-0). Vanlangevelde had three saves on the day. 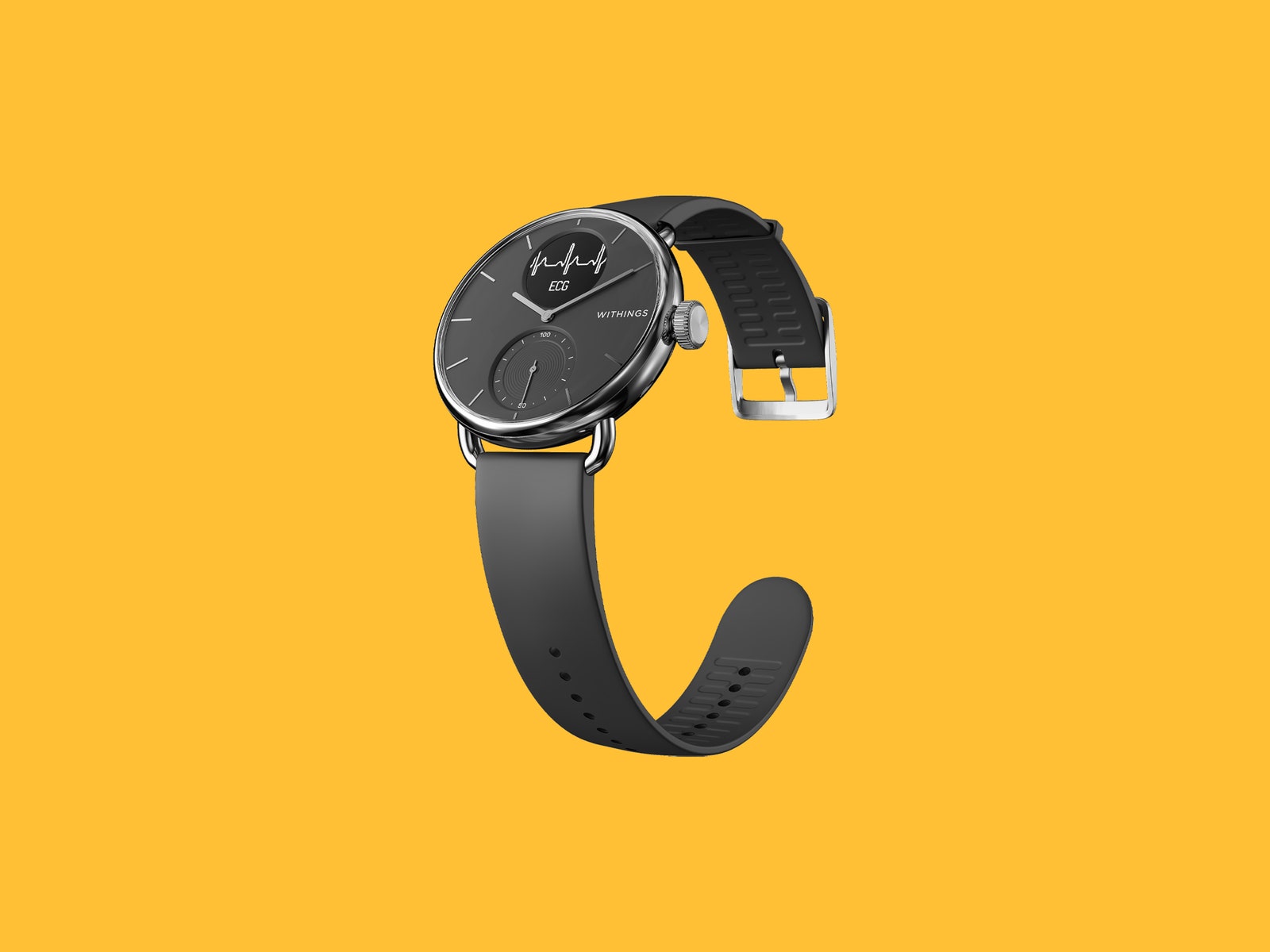 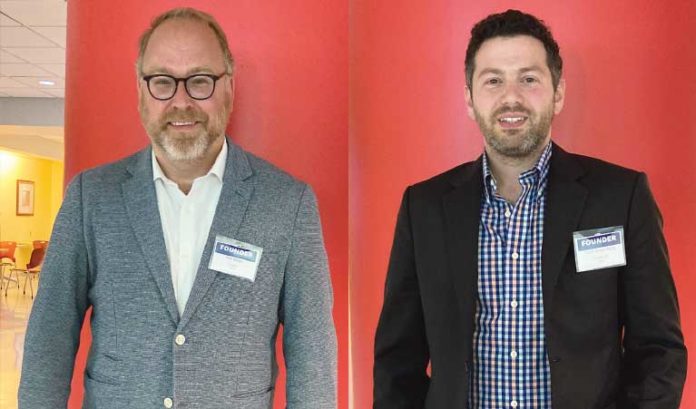 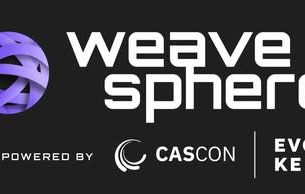 IBM and Evoke announce the 2022 WeaveSphere technology conference in Toronto