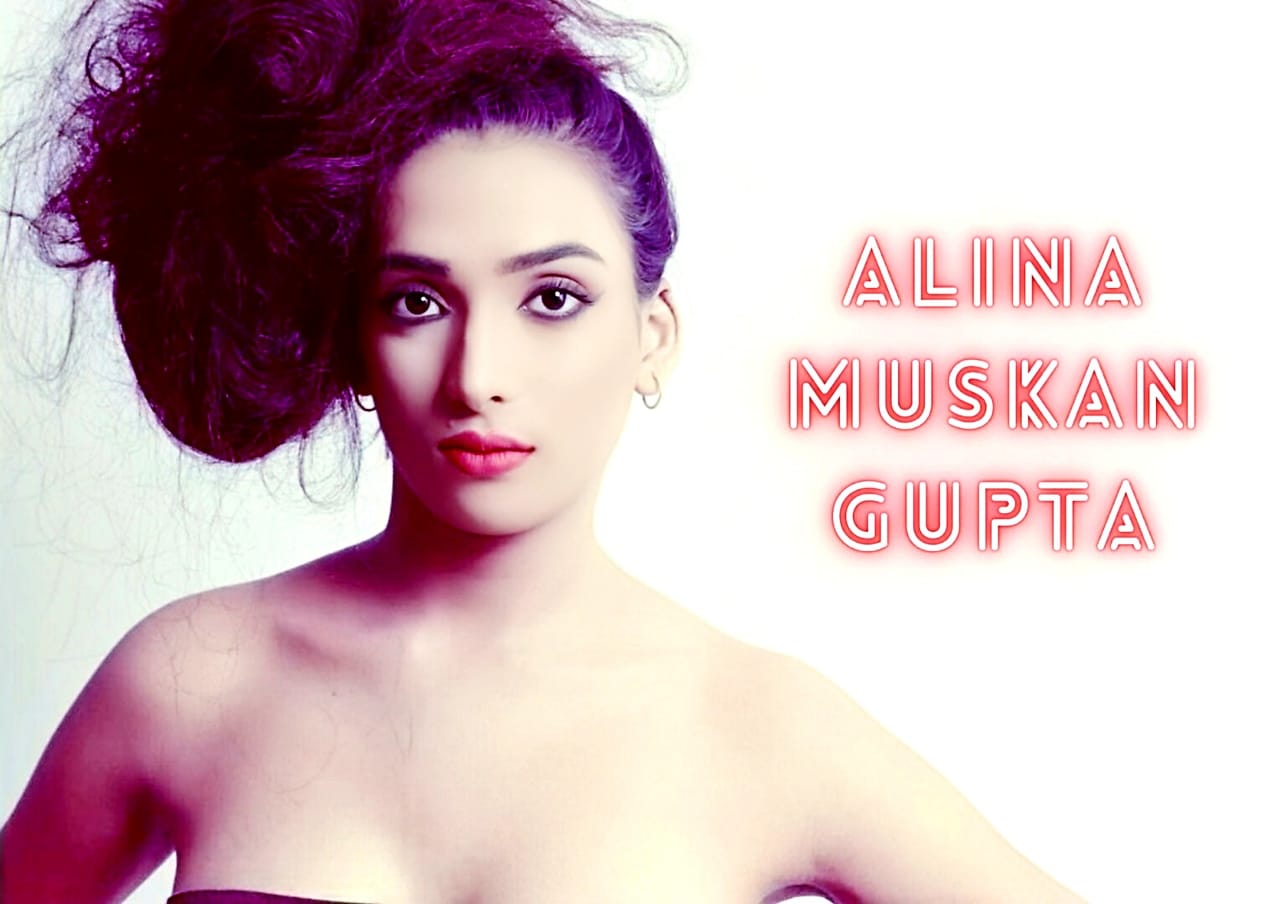 One of the struggling and rising actresses is waiting for a big breakthrough. Aliena Muskan Gupta is a well-talented and educated girl with great acting skills. She had done some tremendous work in short movies and web series. 30 MINUTES and EMI produced by Vine Arora and Paperstone Productions. Both films were directed by Gurdev K Aneja. She has also worked in another web series “The Game of Sexes” . She had played the role of a lead actress in all these web series and short films. Alina Muskan Gupta has also acted in different television shows with Ishani Sharma and Sneha Bagh. She had already featured in different Punjabi songs.

Alina Muskan Gupta is natively from Firozabad (Uttar Pradesh). She was born and brought up in a famous city i.e. Agra. She had completed her graduation from Agra University. She has a great interest in acting, dancing, modeling, music, etc. since her childhood. She had started acting from her school stage and now working in different web series. Alina Muskan Gupta was also nominated for the National Gratitude Awards in 2020 as Emerging Artist of the year 2020. She is amongst the top artist of Shotflix (OTT platform) and presently working with EORTV (OTT platform) as well. She aimed to work as an actor in Bollywood movies in the future. She is one of the best talented, calm, and sensible girls.

Alina Muskan Gupta is a beautiful girl with a perfect figure. Her height is 5’6” and her weight is 40 kg. She performs regular yoga and exercises to maintain her figure and physique. She loves to roam different places in her free time. Alina loves shopping and has a keen interest in dance. Her father is a known businessman of Firozabad and her mother is a house maker. She is presently unmarried and doesn’t have an affair.