While older people represent the lion’s share of overall health care costs, people under 25 are propelling a slow and steady rise in mental health and addiction spending, according to a report by the Employee Benefit Research Institute (EBRI).

Why it matters: Employers face an increasingly tough balancing act: They know robust mental health benefits are critical to attracting and retaining top talent but chafe at the rising expense of offering those benefits — particularly as more people use them.

Driving the news: EBRI’s seven-year survey of employer-sponsored health plans found that spending on mental health and addiction has been rising, from 6.8% of total costs in 2013 to 8.2% in 2020.

By the numbers: About 1 in 5 adults and 1 in 6 youths experience mental illness each year, and these rates have been rising, EBRI said.

Yes, but: The EBRI results don’t include all the pandemic-related figures — the 2021 numbers won’t be out until year-end, and the 2020 results don’t fully reflect the groundswell of demand that emerged during lockdowns and layoffs.

The big picture: Mental health has emerged emphatically as a top workplace concern, spurred by the expectations and demands of younger workers — who don’t have the same hang-ups about stigma as their parents did.

It’s not just white collar jobs. “We’ve heard from leaders of retail businesses as well that mental health is a top priority for workers,” Schermer said.

What’s next: Oct. 10 is World Mental Health Day, which marks its 30th anniversary this year. 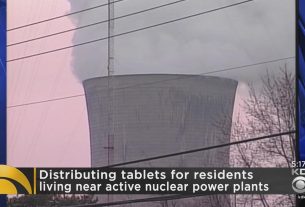 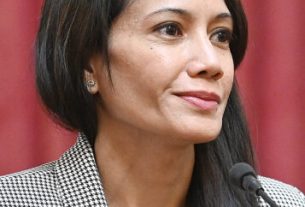