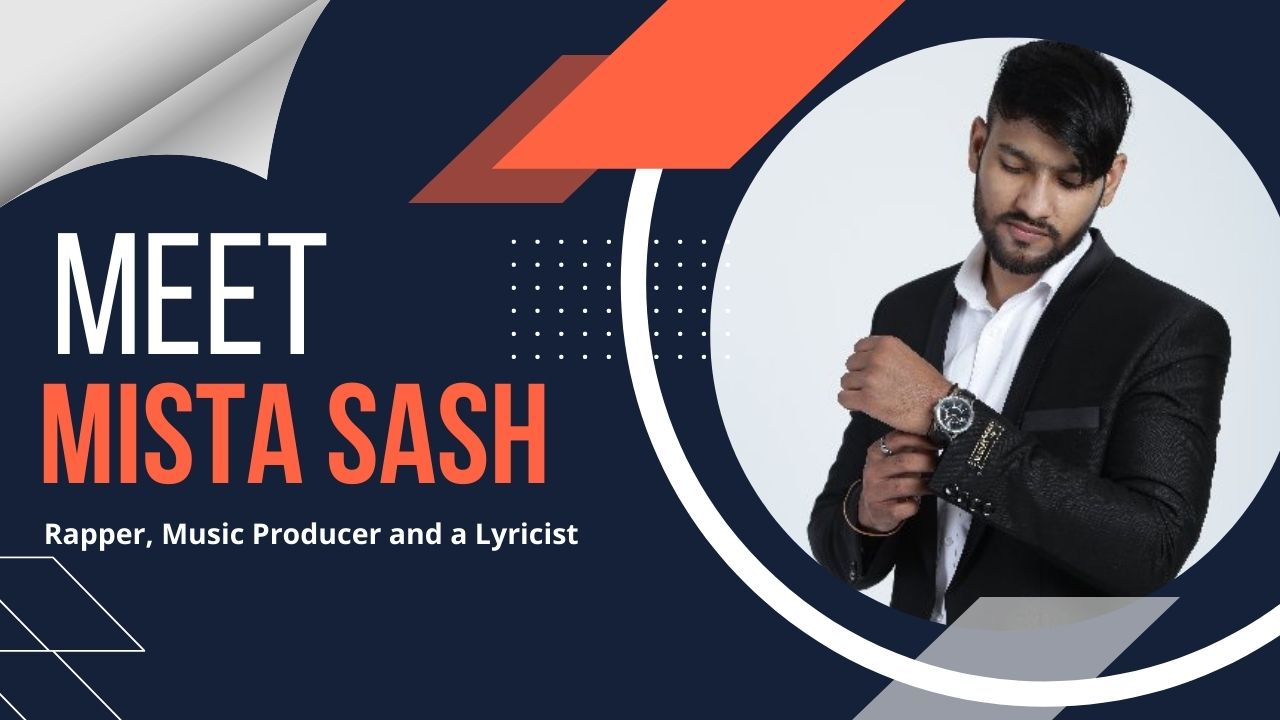 Mista Sash (born on 20th September), also known as Sushant Bajaj, is a man with ambitions and courage. He is a Rapper, Music Producer and a Lyricist. He launched his first Song Game On in 2019

Mista launched his Production House – Artistic Nation in the year 2019.

Until today Jan 2022, he has released 7 songs as Rapper, near 18 songs as Feature Artist(Rapper), 36 songs as a Music Producer, and 12 as Lyricist.

Mista recently Released His New Punjabi Song VEHAM on 1 January 2022 with Singer Jaiveer. The song is directed by Simar Singh and Gagan Singh. Music and Lyrics Done by Mista Sash.

While talking with Author Paper, Mista Said, Whatever i am today, is because i believed in myself, i believed in my dreams and that i could do it. But being true to what you are and what your passion is, has always helped me to achieve all my desires which also played an important part in my journey.

He was born in New Delhi and also completed his Education in B.A & Travel and Tourism.

Shah Rukh Khan lauds Farhan Akhtar’s Toofaan; says ‘We should all make more films like this’