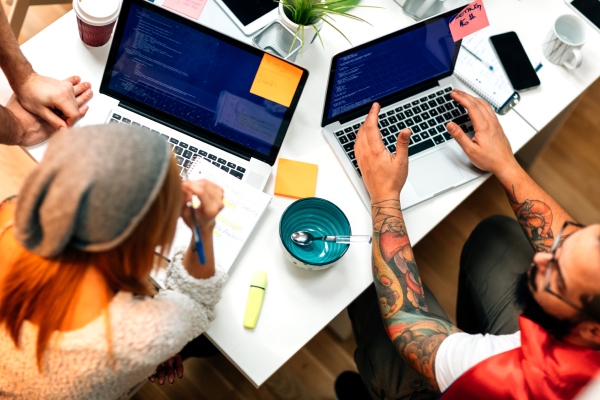 When you first launch a startup, you’re just trying to build a product and get it to market. The first group of engineers has an “all hands on deck” mentality, and they’ll do whatever needs to be done to make the product happen. But as your business grows and its needs change, that mentality is no longer as viable, particularly as you bring more people on board.

As you add more talent, you’ll have to organize your engineering team into more logical groups. That means more defined roles, with individuals and teams made responsible for specific parts of the product while continuing to expand its capabilities. How well you manage the transition from an organically grown team to a more purposefully organized, efficient machine can be key to how successful your company will be as it scales.

Plaid CTO Jean-Denis Greze, whose company creates APIs for banks, had to deal with that kind of transition when he arrived in 2017. The company was in the midst of Series A financing with about 20 engineers who were still trying to feel their way to product-market fit.

How did a growing company like Plaid scale the engineering team 17.5x, in four years and keep everything in working order? We talked to Greze to get some answers.

It’s all about planning

When Greze joined the company just as it was reaching the tail end of its Series A maturation, engineering was organized in a more generalized fashion, reacting to customer requirements as needed with little specialization. And he felt that while this was working for the short term, it wasn’t really sustainable.

“If we had an important product requirement for a set of customers, we would just take some engineers – not randomly, but with the right skills – and we would have them work on that project until it was done. And then they would go back to the general pool, ”he explained.

After six to twelve months at the company, the team had already grown to over 30 engineers, and Greze recognized that the company would soon need to take a different approach.

The solution was to divide the engineers into more dedicated teams, but he was careful to point out that he was not simply dictating these changes. Before he did anything, Greze met with the founders as well as the engineers doing the work to discuss the new way of working, and he found most people were coming to the same conclusion that he had. 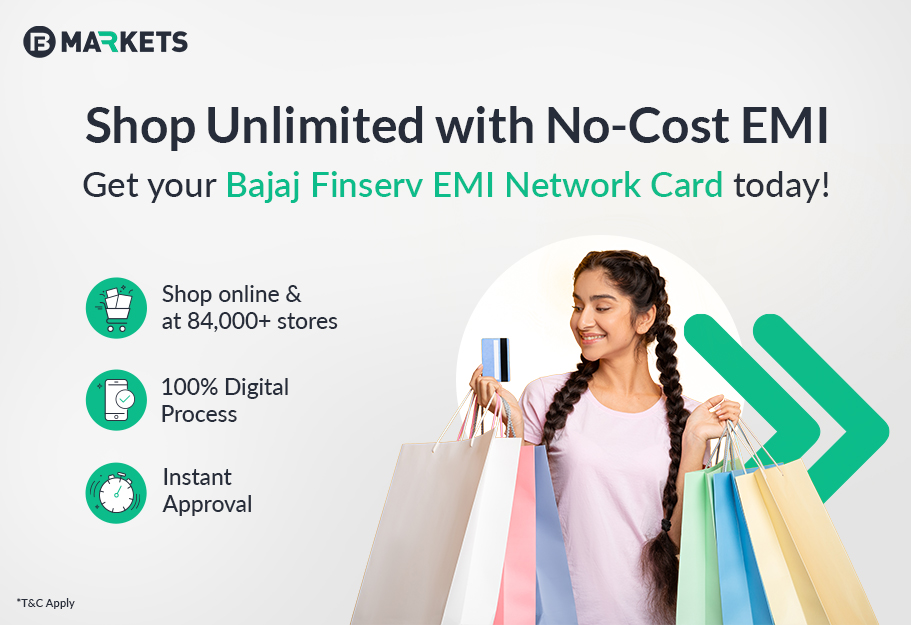 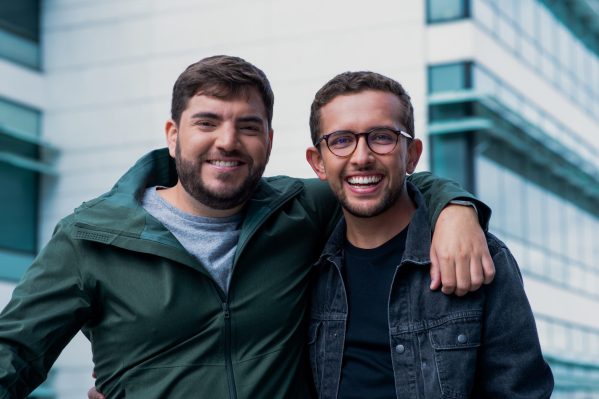