When it all comes down to it, what is business? You are a company that has identified the pain points people are experiencing. To avoid that pain point, you are offering a product in exchange for money. It seems very simple. In the startup world, we often talk about pain relievers and vitamins. You don’t pause your favorite TV show, get in your car and drive to the pharmacy to buy vitamins. You can do without it for two days. If you have a headache, you go out of your way to take some headache tablets. The difference is a sense of urgency and need. That’s where storytelling comes in.

When you think about it, every aspect of your company is about storytelling. Hiring your first employees to a startup is a myth: you’re spinning a story that compares their steady, secure career at the same organization, making your startup less likely to stand a chance. Acquiring early customers falls into the same category: why should you trust your larger, more established competitor? Marketing? the same. Promotion? the same. Raising investment? Oh boy – definitely an exercise in storytelling.

Telling your company’s origin story is part of the culture that underpins it all. It drives who your customers are. It affects who will consider taking a job in your organization. It informs how your employees think about problems and the type of solutions you offer.

Storytelling is central to everything you do. It’s the logo your company uses, the design language you use, the words you use to make the points you make.

Some CEOs are natural storytellers—and that’s a critical function of their jobs at those companies. In fact, I would argue that it is the fourth most important CEO role in the least mature companies.

But what about companies that don’t solve pain points?

“But hey,” you scream at your screen, “some companies don’t fix pain — they just create pleasure. For example, what about Pixar? “

Very good point. Many companies do not reduce pain, but instead bring joy. These companies are many and very different. For example, Coca-Cola is not primarily a thirst quencher (water does a better job at a much lower price). Pixar movies do not directly solve pain, but they reduce boredom and bring joy and entertainment. (Pixar also has a painkiller element: For many parents, putting on “cars” buys a 90-minute break to do some chores or make dinner.)

The first thing you see when you open the Coca-Cola website is a screenshot. Image Credits: Coke (Opens in a new window) / screenshot

The main banner of the Coca-Cola website tells the story – it’s not about a sweet drink, it’s about happy people enjoying life. That’s an active storytelling device. And, if their $41 billion in annual sales are anything to go by, it’s doing pretty well.

These companies, often, are the last examples of the story. What is Coca Cola product? It is a lifestyle symbol. Look at the way Coca-Cola markets itself and its advertisements. It’s rarely how delicious the products are, but how fun the people in the ads are. They are adventurous, young, full of life and fun. This is what Coca-Cola sells. Sure, the company has massive, global operations and a supply chain organization, but the reason Coca-Cola is so valuable is its storytelling alone.

Many companies decide to leave their entire storytelling effort with the marketing team. I think that’s a shame, because most marketing teams only focus on how to find potential customers. The storytelling element goes much deeper—and it’s because they learn about more than just putting products in the hands of consumers.

At all my companies, I’ve blogged behind the scenes, and it’s a practice that has led to incredible results. For example, we discovered that our “unlimited vacation” policy backfired—it had the opposite effect we intended. We wrote about it, and became the center of a media storm. Then we wrote how it happened. Similarly, at Triggertrap, we’ve struggled to deliver a hardware product. First, we wrote about the challenges we faced with stacking delays on delays. When the project finally failed, we revealed it all and investigated what exactly happened. At Conf, we’ve created the “Conf Academy,” helping speakers, attendees, and organizers make better events. And on LifeFolder, I picked a fight with the American Bar Association over the use of humorous and irreverent language.

In all my previous companies, I was a storyteller, and we often wrote about things that had nothing to do with the core business.

Want more examples of people doing well? Buffer runs a fantastic blog, embracing deep transparency to tell the story behind closed doors. The BBC’s technical team run a fantastic blog to help you learn more about what goes on under the world’s biggest broadcaster.

Despite its dumb policies, Basecamp, the company behind Basecamp and Hey (the email client), had an equally impressive publication, Signal v Noise, which digs into what’s going on under the hood. The company has doubled and published several books, and “You don’t have to be crazy at work” is a small masterpiece, which has undoubtedly helped many people to know about Basecamp otherwise. About the company.

Some people call it marketing, but I believe it’s much deeper than that.

By telling the story – successes and failures – companies can open a more genuine dialogue with their customers. It’s part marketing, part branding, part doing the right thing. The business logic is simple: your customers will trust you more if they can follow you on your journey. They feel your pain. They encourage you. It makes you human, and I’d hazard a guess that when it comes time to hire, it will help you attract better, more engaged employees.

You don’t have to go all-out on radical transparency. That’s not for everyone – and it’s not the right approach for all companies. But try to lift the curtain again and again – it’s amazing what opportunities arise as a result.

Be curious. Be open.

The fact is that in any company they create new things, face new problems and come up with new solutions. Every day. (If you’re not, maybe close up shop and do something else.) All you need to do is keep half the ears out. Who does something wonderful? What led them to this conclusion?

Your startup’s story is more than the sum of your achievements or the graphs in your KPI dashboard. Divide the challenges. Respect the solutions. Tell the stories. 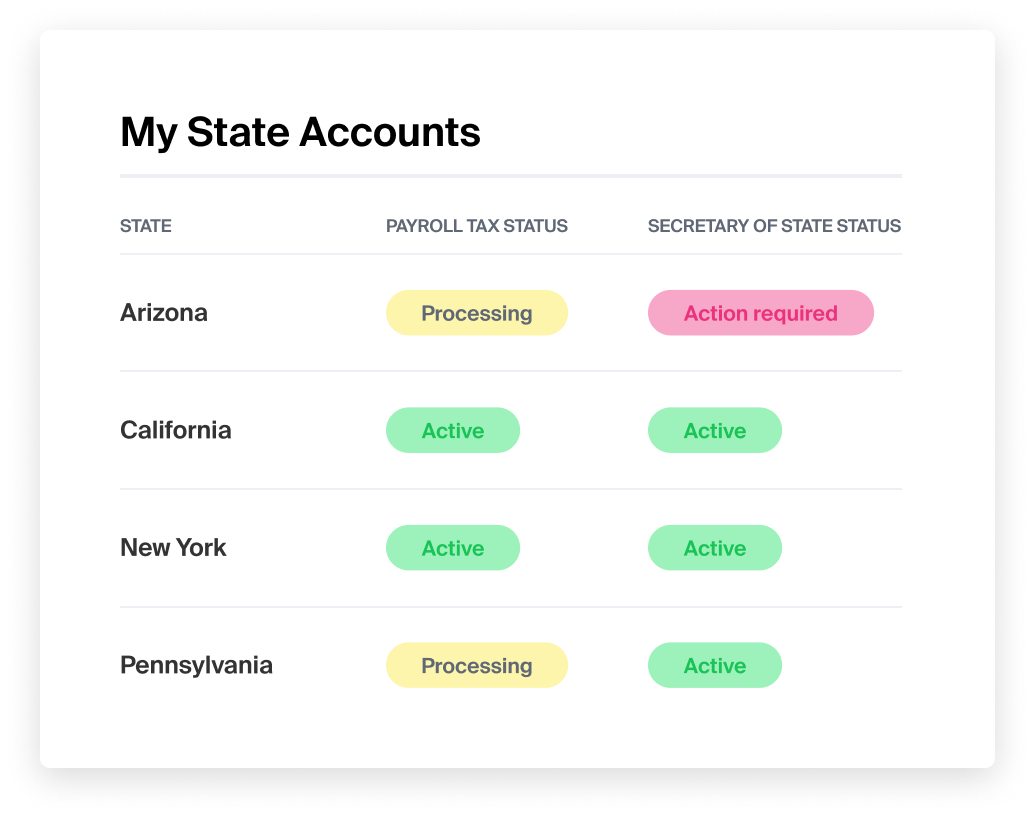 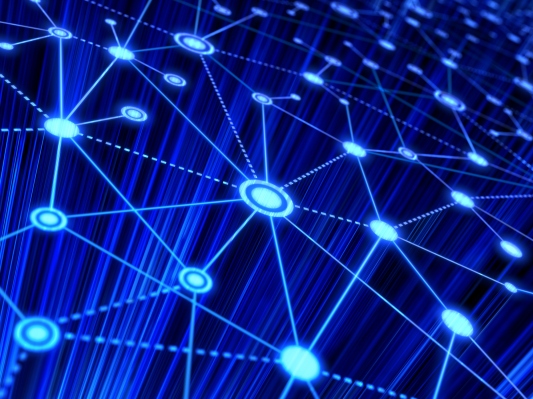