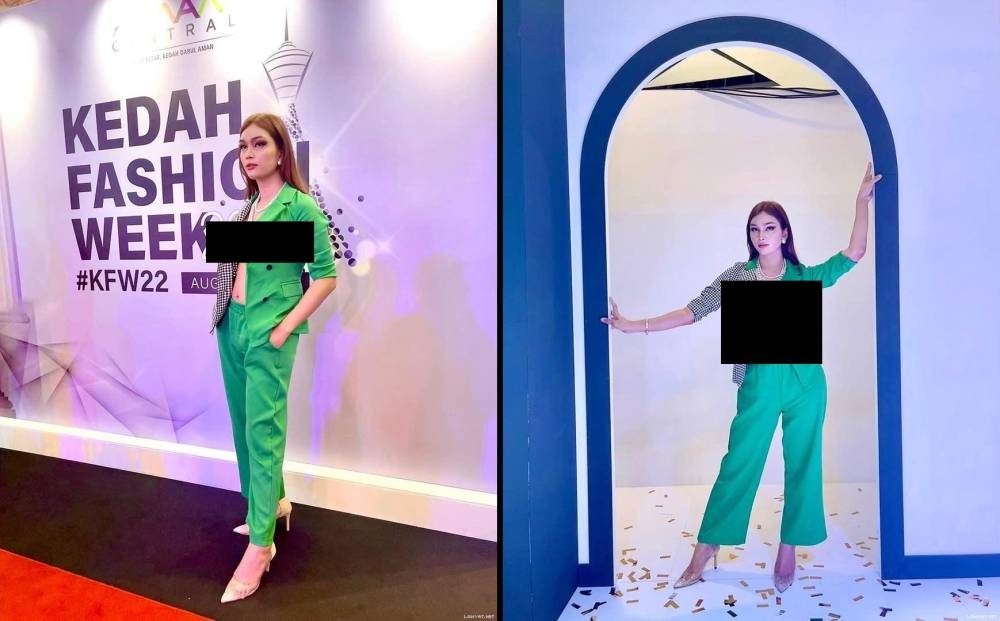 The three-day event at Aman Central Mall in Alor Setar concluded on August 7.

“This is Kedah, not Paris or the Met Gala,” said one user.

Others made assumptions about the stranger’s “true” gender; As one user put it, “Real women don’t flaunt their ‘assets’.

But surprisingly, users were surprised to learn that Kedah has its own fashion week.

“The organizers neither sought permission nor received permission (to hold the event) from the local authorities.

“We will call the organizers, ask for an explanation and take the necessary action,” he said on his Facebook page last night (Aug 9).

Meanwhile, Aman Central has apologized for the matter and said that it has applied for all necessary permits to hold the event.

“We would like to clarify that the management advised all guests to dress appropriately (sic), but the challenges were insurmountable (sic), so we apologize for not being able to check (sic) all guests during the show.

“We would like to clarify that the event is in no way related to the Kedah state government, but is an internal event of the shopping center that has been held since 2016,” he said in a statement on Facebook today, August 10, 2010. 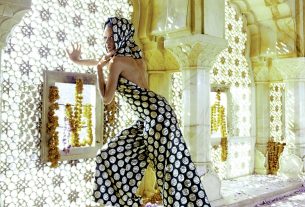 In Photos: Tracing the Influence of Indian Craftsmanship on the Global Fashion Industry