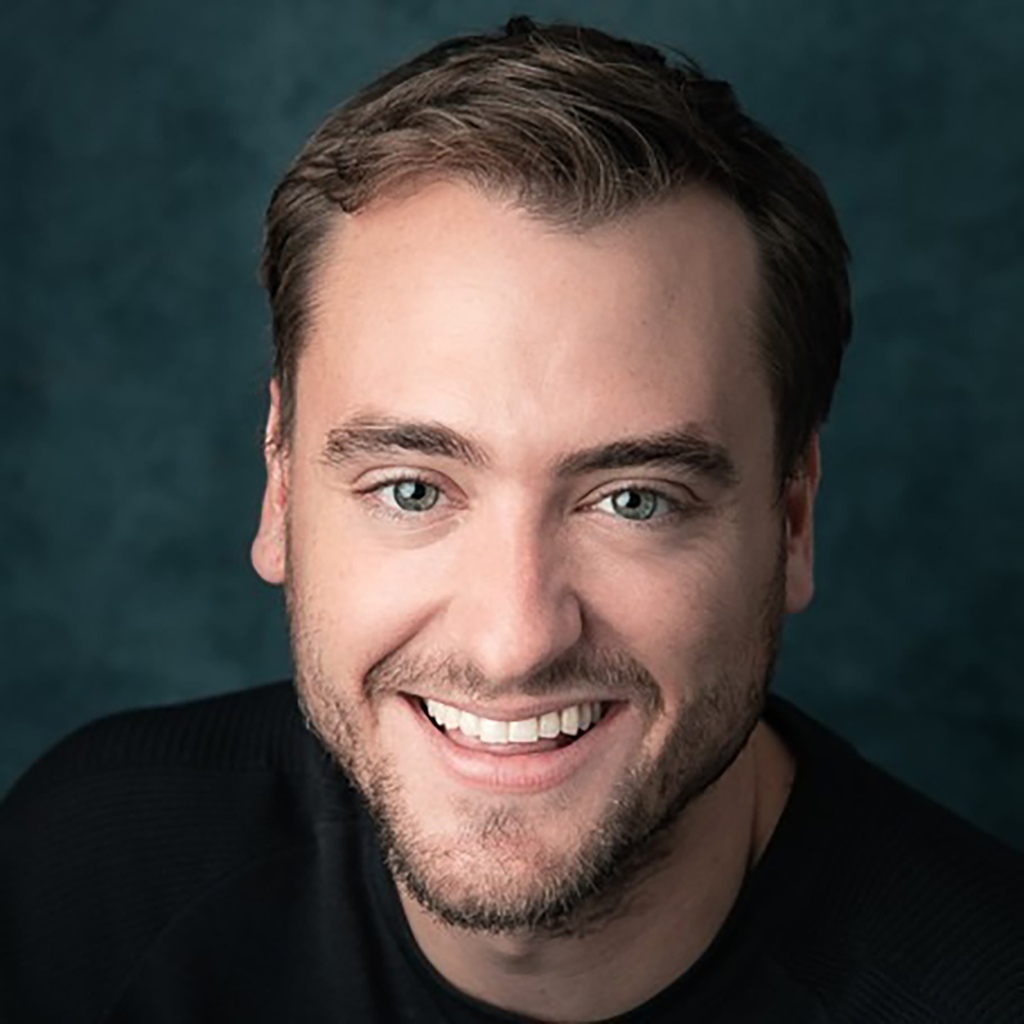 At the Silicon Valley Bigwigs Conference, a senior technology executive who pulled his company out of the Bay Area exploded, calling San Francisco “perhaps the worst city in the United States.”

Drew Otting, president of 8VC, who was once headquartered in San Francisco but moved to Austin Texas, said homelessness, crime rates, covad lock measures and high taxes have led to a good dance.

Otting says he and his company chose Austin because of its “power” and very low cost of living.

Bahat, a San Francisco resident, said the Gulf area will remain a hub for technology companies due to the large number of flying colleges and universities.

“A lot of people in California made a lot of money, they just left for tax reasons,” Bahat said. “I really think this is very disgusting.”

“I’ve heard from many women who aren’t very happy about their position on Texas when it comes to women,” he said.

Last year, more than two dozen California-based companies, including Tesla and Oracle, moved their headquarters from Silicon Valley to Austin.

On the panel, another technology executive, Lucy Guo, a moment’s CEO, welcomes the LGBT community to her hometown of Miami.

“It’s one of the happiest places I’ve ever been,” says Guo Miami.

“It’s one of the best places to start a company,” she said.

Since the beginning of 2018, some 300 companies have relocated their homes from California to Texas, Arizona, Nevada and Tennessee, according to the Hoover Institute. 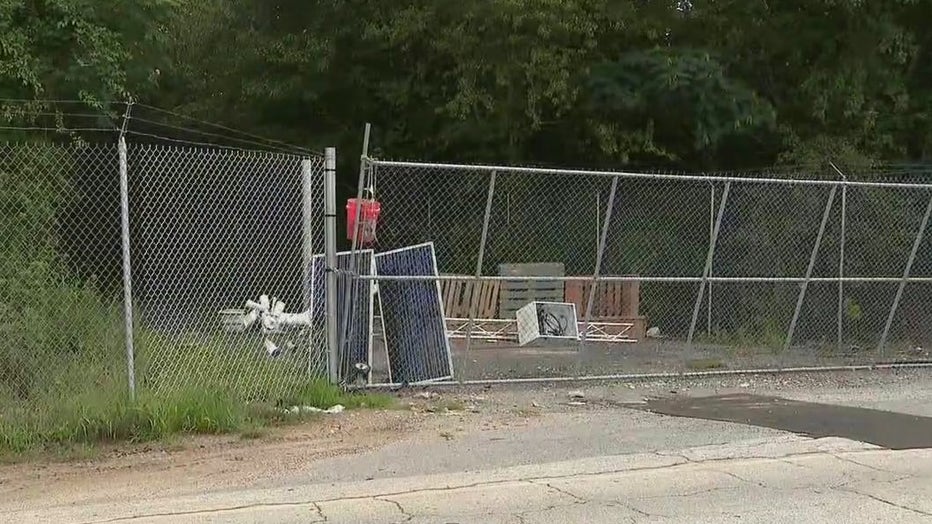 Can You Make a Hollow Metal Sphere So Big That It Floats? 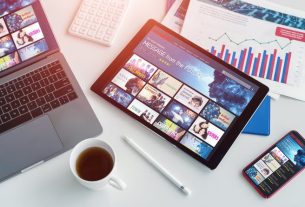 As tech giants face financial collapse, some new players focus on people rather than profits