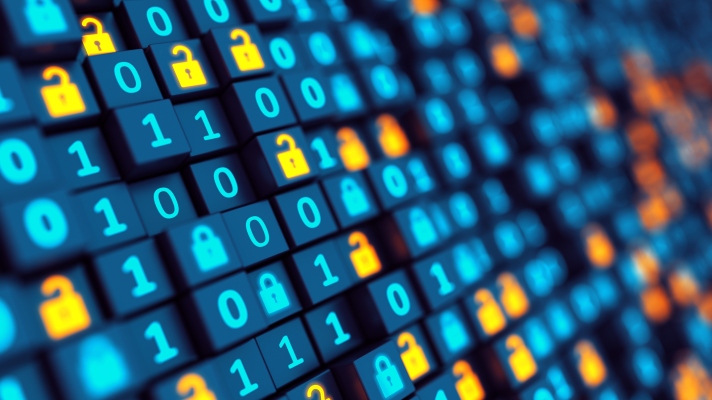 Spin Technology, a provider of data protection software for enterprise customers, announced today that it has raised $16 million in a Series A round led by Blueprint Equity, with participation from Santa Barbara Venture Partners and Blue Venture Investors. CEO Dmitry Dontov said the fresh capital — valued at $55 million post-funding — will be used to support growth, expand Spin’s software-as-a-service (SaaS) offerings and boost the startup’s marketing, sales and engineering teams.

Most companies use third-party applications to extend their cloud SaaS environment. In fact, companies today use an average of 89 SaaS applications, a 24% increase since 2016, according to Okta. But while these apps help simplify the work done by internal teams on a regular basis, they can leave organizations vulnerable. For example, third-party applications can send a misconfigured guest account function, integrations, and connections that lead to data breaches.

Seeking to address the problem, Dontov said in 2017 that he partnered with Palo Alto-based Spin, a three-time entrepreneur, to create a platform that uses AI to detect “shadow IT” activities in cloud SaaS environments. 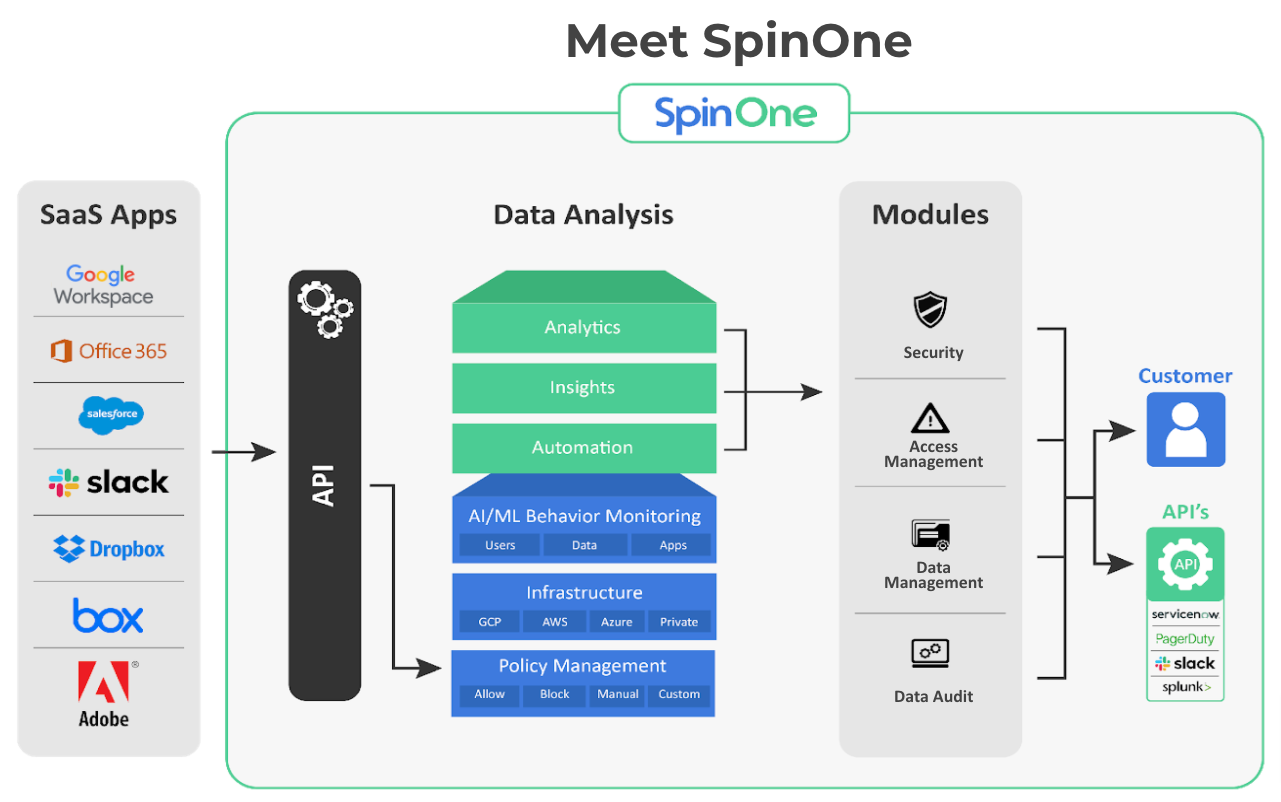 Spin, which says it has more than 1,600 customers so far, has raised $18 million in venture capital. The startup’s success can be attributed in part to strong investor interest in the cybersecurity sector — interest that has proven strong (so far) amid macroeconomic headwinds. Cybersecurity VC funding rose to $11.5 billion in 2021, and $12.5 billion in the first half of 2022.

This is not surprising. After all, demand for cybersecurity products is still high. As my colleague Carly Page writes, between January 2021 and August 2021, ransomware attacks accounted for an estimated 2.9 million attacks, while supply chain attacks targeting SolarWinds and Casey have quadrupled since 2020. The European Union’s cyber security agency, ENISA, recently warned that it is traditional. Cyber ​​security protections are ineffective against these types of attacks.

Gartner estimates that companies spend $172 billion on IT security. 2022.

Blueprint Equity’s Sheldon Lewis said in a statement: “The future is here, but the security and backup tools needed to support distributed operations via SaaS applications are lagging the market, giving bad actors a wide range of options for exploitation.” Submitted to TechCrunch. “Spin has created an easy-to-use enterprise-strength security and backup solution that delivers to users of large SaaS productivity applications without the complexity of managing security protocols, the stress of protecting against ransomware, or the increased costs of data storage.” 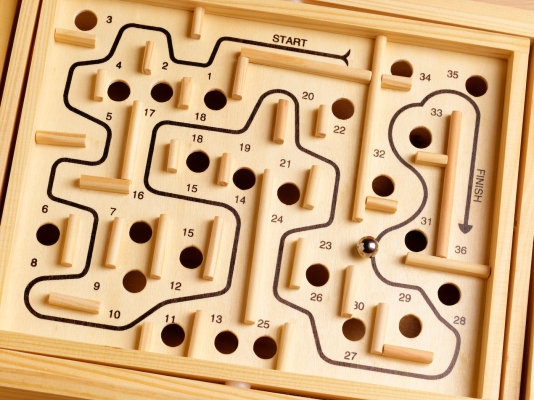 Where are we headed? – TechCrunch 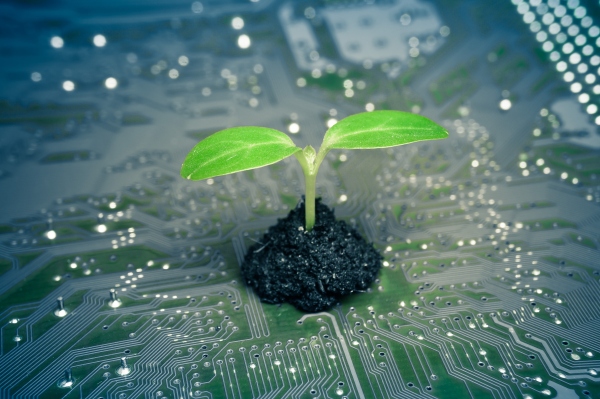 IT can play a major role in driving sustainability – TechCrunch 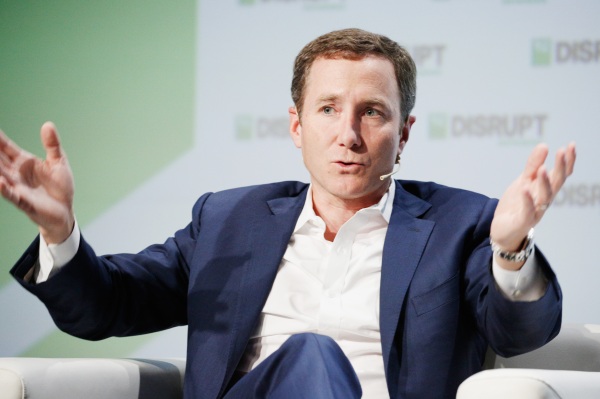