OMAHA, Neb. (WOWT) – Three health plans have been selected after bids for Nebraskans in Heritage Health in an announcement from the Nebraska Department of Health and Human Services Friday.

Molina Healthcare of Nebraska, Nebraska Total Care, and United HealthCare of the Midlands were the selected Medicaid health plans for services over the next few years.

According to the release, there are five-year contracts with two-year renewals that are optional.

“We are extremely pleased with all of the bids we received. Ultimately, while we had to choose three, all five bids were impressive and showed high regard for the Medicaid program and Nebraska.” “By meeting with the bidders in person, we were able to emphasize to them what matters the most to Nebraskans. We believe it is critical that the voices of the people we serve are heard.” 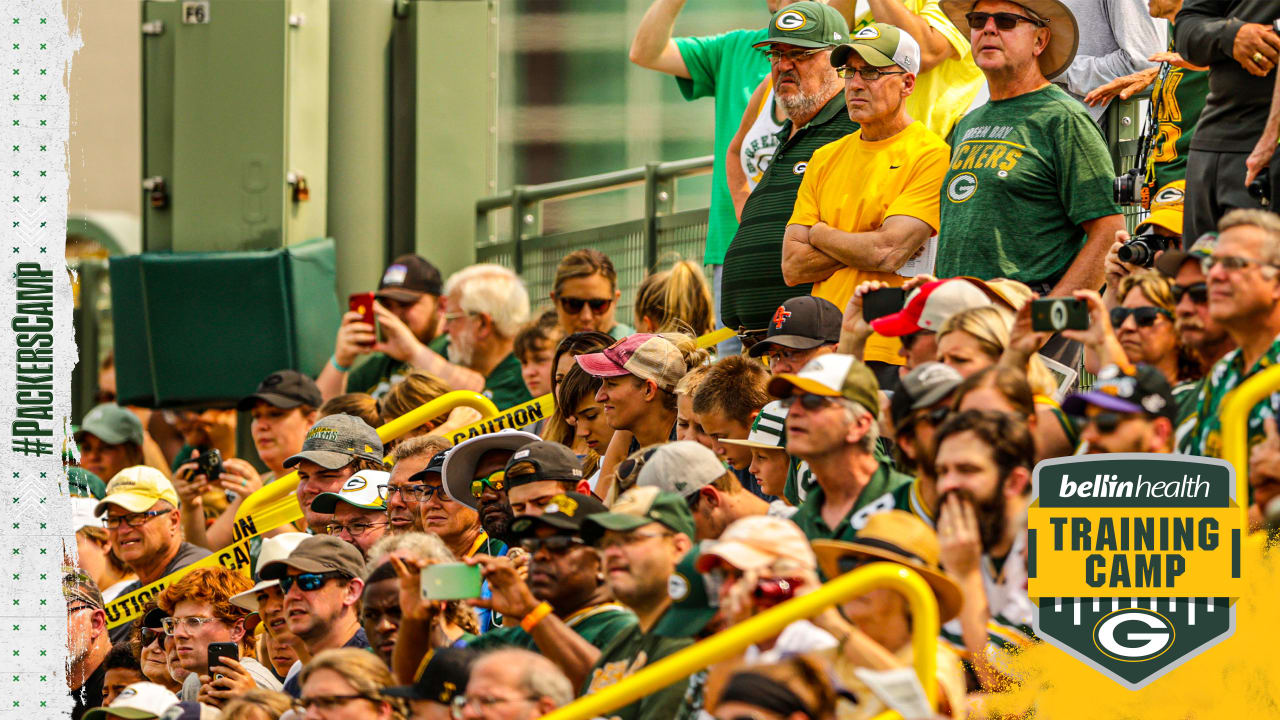