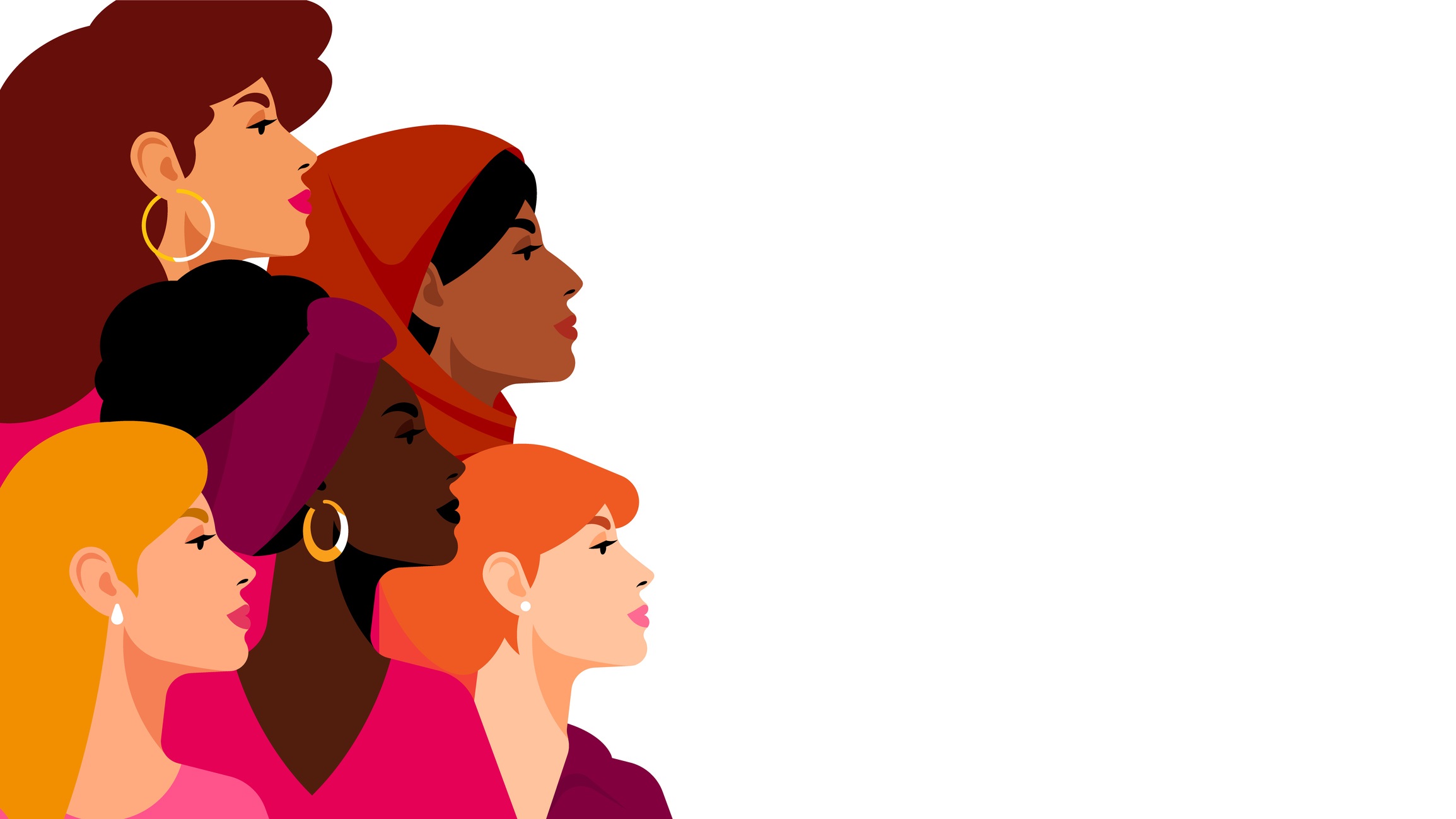 The governor must sign legislation to expand access and safeguard protections for sexual and reproductive health care here in California—including abortion care.

Assemblywoman Cristina Garcia, D-Bell Gardens, is chair of the Legislative Women’s Caucus, which represents and advocates on behalf of women, children and families throughout California.

In Ohio, a 10-year-old had to cross state lines to get life-saving abortion care.

And in Missouri and 11 other states, abortions are now banned even in cases of rape and incest.

After the U.S. Supreme Court’s decision in June overturning Roe vs. Wade, radical and dangerous forced-birth policies have swept across the nation. More than one-third of U.S. women now live in states with draconian anti-abortion laws that make access to care impossible and put the health and well-being of women and families in grave danger.

We saw this dystopian future coming: The signals were clear a year ago that the Supreme Court intended to overturn Roe. In California, we were ready.

With the support of Gov. Gavin Newsom and leaders in the Legislature, more than 40 organizations—health care providers, reproductive rights and reproductive justice advocacy organizations, legal and policy experts, researchers and advocates—joined together to form the California Future of Abortion Council.

The council got working, identifying barriers to abortion services and recommending policy proposals supporting equitable and affordable access to abortion care for Californians and for all who seek care here. And the Legislative Women’s Caucus—female Assemblymembers and state senators—responded with enthusiasm and turned more than a dozen council recommendations into 15 bills aimed at ensuring that our state is ready to meet this moment.


Last month, the Legislature gave final approval to this wide-ranging package of legislation, which is now on Gov. Newsom’s desk. The bills, crafted with input from longtime reproductive health, rights and justice advocates, work in concert to expand access and safeguard protections for sexual and reproductive health care here in California—including abortion care.

They also guarantee robust access to reproductive care for those from other states who seek abortions here due to increasingly harsh bans in their home states.

Specifically, the bills authored by Legislative Women’s Caucus members address obstacles to getting abortion care in California, such as cost and access to crucial and unbiased information. They also strengthen civil and criminal protections for patients and providers and invest in abortion care providers. We are proud that these bills acknowledge significant historic inequities in health care and center the reproductive health needs of Black, indigenous, and other people of color, people with disabilities, LGBTQ folks, people in rural areas, young people, immigrants and those with low incomes.

In this moment of national crisis, California must be a light of hope. Hundreds of millions of people, including millions of people of reproductive age, live in states where reactionary politicians are hellbent on eliminating bodily autonomy and stripping away rights.

People are scared. They are confused. They are desperate. And they will continue to need access to abortion care, no matter what radical politicians or the conservatives on the Supreme Court say or do.

We know California can be a safe, welcoming and affirming place for them to get the care they need. The Legislative Women’s Caucus bills would make this vision of California a reality.

Earlier this summer, Gov. Newsom signed a few of these bills, along with the state’s 2022-23 budget, which included a record $200 million to protect and enhance reproductive care and abortion services in California.

We now call on the governor to sign the rest of the bills in the Legislative Women’s Caucus’ package as quickly as possible. You can weigh in on the bill package here.

The stakes are too high for failure, and the time for half-measures is over. We must act now for the sake of Californians and for those who will seek refuge in the Golden State.

The story you just read was funded by people like you.

CalMatters is a nonprofit newsroom and your tax-deductible donations help us keep bringing you and every Californian essential, nonpartisan information.

No one else comes close to covering important California news and politics as thoroughly as CalMatters. 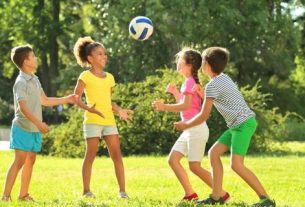 NY Daily News – We are currently unavailable in your region