The team over at Fast Travel Games is taking the Stellaris franchise into VR territory with the upcoming Ghost Signal.

Many VR gamers are familiar with fast travel games based on cities: VR or their other VR titles. Now, Fast Travel has teamed up with Paradox Interactive to bring the Stellaris franchise to the VR world with Ghost Signal: A Stellaris Game for Meta Quest 2.

The news came in a press release announcing the partnership between the two companies. While the original Stellaris was a 4X RTS title, Ghost Signal: A Stellaris Game looks like a roguelite experience with players commanding a spaceship and encountering aliens who can be friends or enemies. In the press release, the game is described as follows.

“From Paradox Interactive’s popular galactic universe of action, players take ships and set sail among the stars in search of the mysterious Ghost Signal in this virtual reality action roguelite.”

Right now there aren’t many more details on Ghost Signal: A Stellaris Game, nor is there a release date. However, we’ll be sure to bring you more details as they come to light. Until then, you can expect to see the details on the game’s official website, Ghost Signal on the Meta Quest 2 forum sometime in the future.

Blake has been writing and making videos about pop culture and gaming for over 10 years. Although he prefers that you think of him as a musician and listen to his band www.cartoonviolencemusic.com. If you see him on the street, buy him a taco or something. Follow him on Twitter @ProfRobot. 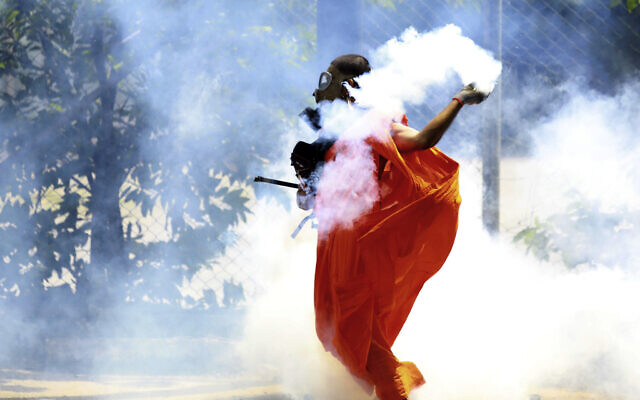 Israel warns against non-essential travel to Sri Lanka amid ‘chaos’ 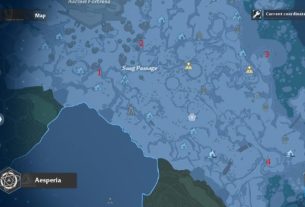