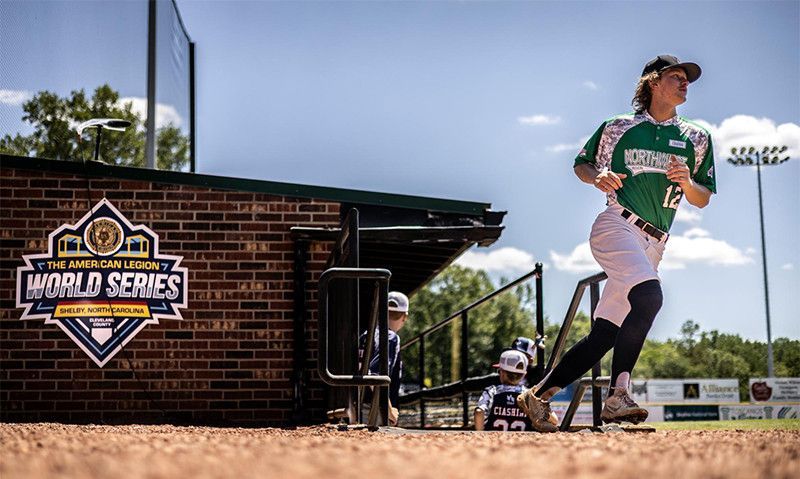 But everything changed for Rose soon thereafter when muscle soreness, fatigue and blurry vision forced him to walk away from baseball for a few months.

“I was at College of Southern Idaho for about a month,” Rose said. “We were doing some scrimmages and practices. And the last scrimmage I was playing in, when I exerted energy, my eyes would go blurry and I had a lot of muscle fatigue.

“I was playing shortstop in a scrimmage and I had a line drive hit to me and my eyes went blurry and I couldn’t see. After that play, I went to my coach and said, ‘I’ve got to go home and figure out my health.’”

After consultation with doctors, he was given medication — lots of it — and decided to take a full season of baseball off.

“It’s probably about three or four prescriptions and I take a ton of vitamins,” Rose said. “I take roughly 40 pills a day and throughout the whole day. Morning and night are the most.”

The large amount of medication will frequently lead to stomach discomfort for Rose, who turned 19 in March.

But it did allow him back on the baseball field this summer and preserved his future in the sport; he’ll return to College of Southern Idaho in the fall.

“They were very supportive of me,” Rose said of his coaches at CSI.

Doctors aren’t sure if Rose’s condition is genetic or had simply been hidden over time.

“Doctors really never figured out the cause of it,” Rose said. “But they do think that since I’m young and healthy and active, that it might figure itself out. Right now I’m taking meds and hanging in there.”

At least in American Legion Baseball, where Rose is trying to help Idaho Falls win an unprecedented third straight ALWS, his performance hasn’t been affected.

When Post 56 went 5-1 to win the Northwest Regional tournament title in Gillette, Wyo., Rose hit .316 with three RBIs and went 1-0 in two pitching appearances (one start). He picked up the win in relief in the tournament opener, a 4-3 victory over Fort Collins, Colo., in which Rose also had a walkoff RBI single in the bottom of the eighth inning.

In the ALWS, Rose has reached base three times in eight plate appearances and was the winner in Saturday’s 6-1 victory over Cheseapeake (Va.) Post 280, with seven strikeouts in 6 2-3 innings.

“I’m doing what I can to be safe with my health,” Rose said. “I take a lot of medication to keep my vitals where they need to be. So, thankfully, I’m pushing through it.”

Getting the message across on obesity and health | Letters